Recently I have tested the water of ebay offerings. The book section made for an easy and obvious selection. Novels and anthologies were selected from favorite writers old and new such as Ray Bradbury and Neil Gaiman. Books of fiction and nonfiction choices included a chronicle of Jack the Ripper’s infamously macabre work. A new favorite found was Caleb Carr’s dark historical thriller, The Alienist.

Old favorites were refound and rerun, like Ray Bradbury’s The Illustrated Man. Plus I discovered new offerings by the late master such as the short novel Let’s All Kill Constance and another anthology. It took a while, actually over 250 pages in fact, but I found within the pages of One More For The Road, a tale which appealed to me. Called Diane de F^oret, the tale transpires in a Paris graveyard as a visitor and a ghost converse.

The work reminds me of the opening sequence of the animated film Extraordinary Tales, that I found amongst Amazon’s digital offerings of films. The film is dedicated to the supernatural tales of Edgar Allen Poe featuring an introduction spotlighting a graveyard conversation between a female ghost and a raven. Perhaps favorite Amazon offered films will be my next blog.

I have always been a film fan and it was with friends that I crafted my own short entitled Zombie Love now available to be seen on youtube. I am now thinking of adapting some stories from Midnight Writings to shoot. The criteria includes a small cast and simple sets. Top choices are:

Reason to Kill: Life expectancy suddenly falls in a small village when certain information is learned.

Recipe for Writing: An author’s work takes a grim turn when he finds his work focused by depression.

The Customer: A customer gets on the nerves of a bartender with deadly results.

I hope you will be able to see one tale soon or at least hear it adapted as an audio drama. 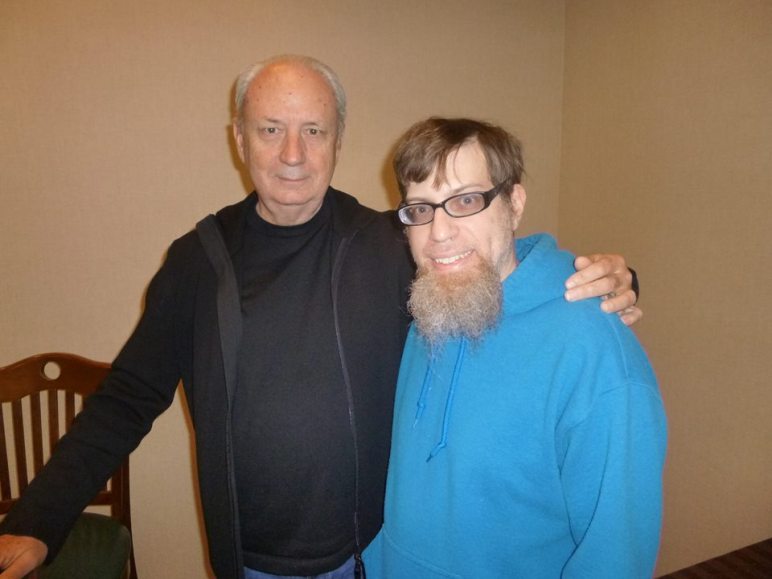 Another hero has departed this Earthly habitat. Michael Nesmith (1942-2021).

He was most famously an actor and musician from the 60’s TV romp The Monkees, in which he was considered the ‘smart one’ and famously wore a beanie type wool hat as trademark at first as he portrayed himself as a member of a mythical rock band. He was unhappy with their granted musicianship on the show but was responsible for penning a number of their successful tunes such as ‘Sunny Girlfriend’ and wrote songs for others like Linda Ronstadt’s ‘Different Drum’. He appeared in the Monkees film Head and contributed to the rousing song Circle Sky. The film and TV show have become classics. The series has been played on METV which will run a tribute of Monkees episodes beginning today at 2PM.

Via various conventions I have attended I have been lucky enough to meet all four of the Monkees. When I met Nesmith a few years ago I purchased his recent autobiographical book, Infinite Tuesday. It was a good read. We discussed a favorite album, his Tropical Campfire with another of his groups, The First National Band. He marveled at my beard, which he named as longer then his ever was.

Nesmith will be missed and recalled as more then a Monkee.

Now that the Thanksgiving holiday has practically ended, it is on to Christmas preparations which extends from October until early January. My mother loves endless decorating and the wafting of mindless holiday tunes in the breeze as well as the constant wrapping of packages. Cooking too, although better when left undiscussed.

Despite various trials and tribulations, I should have a busy December even without the holiday.

On December 3rd I am to be interviewed on the Tory Gates Podcast about my writing. So far my offerings include the short story anthologies Summoned Secrets, plus Midnight Writings from lulu.com and Stranger Thoughts from Rowanvale as well as short novels Terror’s Taste, Certain Shadows I Have Known and Masters of the Alpha Crystals from Rownvale. A new horror novel titled The Midnight Mansion is due soon from a new publisher. Previous books may be ordered online from publishers.

December 5th is my birthday. Then comes the change of seasons with the longest night of the year here. And finally Christmas.

Film series, built around a single striking character of good or evil, seems a popular Hollywood institution. Villainous horror characters have always been around with characters like Dracula or The Mummy, but it was in the 80’s that their ilk grew in number with offerings like Freddy and a personal favorite, Hellraiser. Many are now available for personal viewing like on Amazon, and last night I indulged in viewing a favorite hero there. It was Connor Macloud otherwise known as The Highlander. The film featured amazing arial stunts, copious action, a hideous villain in the form of sword wielding Michael Ironside, plus humor from acting legend Sean Connery. The plot was complex. Perhaps mythically so. Certainly confusingly so.

Understood or not, it continues to be fun viewing. There are three films featuring Christopher Lambert as the title character before he is joined by his TV incarnation of Adrian Paul.

I’ve always been an avarice reader and loved books. Not the electronic kind, but the old fashioned paper page turn-able variety.

Now with copious online offerings, finding your book of choice is easy via amazon or ebay, to drop two names with a dynamite selection. Now no longer must you make do from a small choice. Instead you can wonder the known, and perhaps unknown, electronic multiverse to make your selection. I recently purchased a used science fiction book entitled The Ivanhoe Gambit. I first heard of it in middle school while reading Ivanhoe. This book was filled with temporal transportation as the timestream was threatened by a time traveling villain bent on domination via creating a new future.

I also was introduced to famous figures of literature I had not encountered before such as foreign frighteners Clive Barker and Neil Gaiman. Blood Thirst provided copious short story offerings from vampires to hauntings. For a familiar taste of writing I gained a large hardback by Patricia Cornwall titled Portrait of a Killer, Jack the Ripper Case Closed. It chronicles famed writer Cornwall’s attempt to pin the crimes on an impressive artist. Proper Fall reading, especially for Halloween I’d say.

I was happily satisfied that all books were complete with but minor markings to betray their histories.

Currently I have 6 books out, ranging from horror to fantasy. Perhaps one day they shall enter this multiverse. 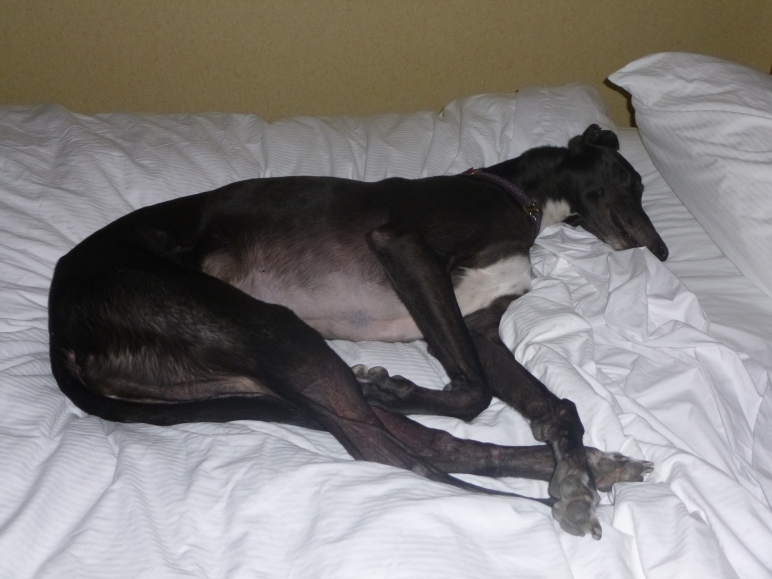 With brilliant bark and noble nose,

till time for darkness to hold sway.

A truthful character of NCIS.

All encountered with heart he would love

as watched are meek and wild from above

I am seeking a lyric to start my new book about a metal band with a peculiar curse seemingly attached to it resulting in several deaths. The band, while big in the seventies, was sidetracked by a murder trial of its lead singer who was accused of killing several female fans. Now they are back, banging the drums and on the road. However the band is dwindling due to the odd deaths of several members. A curse renewed? This time for band members instead of groupies?

I am guessing that scarlet representing blood shall be used in the lyric. Ideas?

Meanwhile I have completed the edit with my pen name of Adam Dust for my new horror book The Midnight Mansion, to be presented to you by Austin Macauley Publishers. Hope you enjoy its scares and those of this frightening season with Halloween.